The Evening of the Good Samaritan 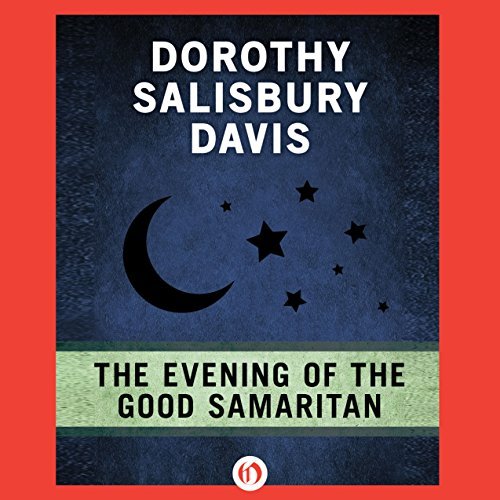 The Evening of the Good Samaritan

As Europe slides toward war, the faculty of a midwestern university fight a crusade of their own – the campaign against Communism. The local publishing magnate has accused economics professor Jonathan Hogan of being a Red, and the scholar is forced to defend himself in front of the university’s elders. They spare him, for Hogan is no Communist – merely a free thinker, open and honest in an age when conformity is the norm.

Ratings: Not rated yet