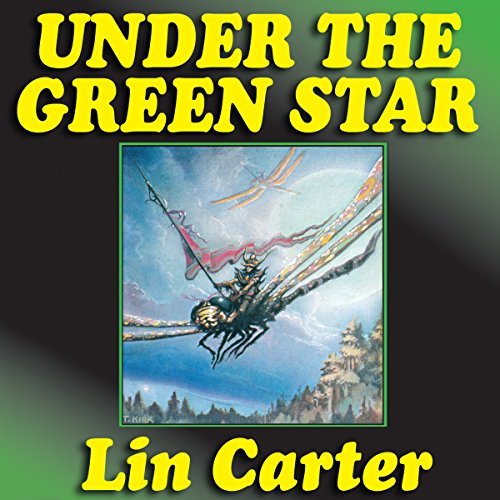 On Earth, life held for him only the fate of a recluse – confined to daydreams and the lore of ancient wonders but apparently destined never to share them – until he found the formula that let him cross space to the world of the Green Star. There, appearing in the body of a fabled hero, he is to experience all that his heroid fantasies had yearned for. A princess to be saved… an invader to be thwarted… and otherworldly monsters to be faced!