Isle of the Snakes 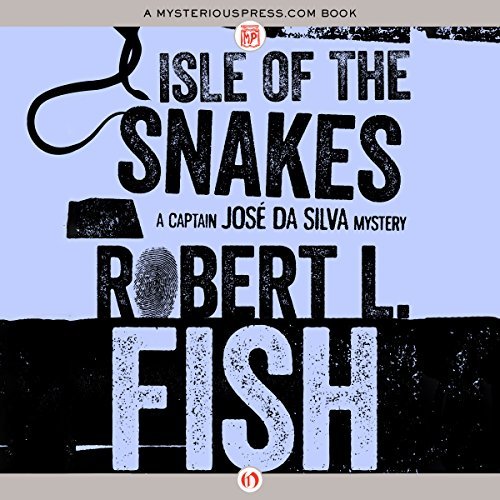 Isle of the Snakes

A traveler is murdered in Rio for the sake of a stuffed snake. The man in white has money to fly, but he boards a bus instead. It takes hours for the rickety old bus to snake down the Brazilian coast, and the man arrives in Rio de Janeiro well after midnight. He is on his way to make his fortune when he spots the killers following him and knows is life is through. A few hours after dawn, the man in white is brought to the city morgue.