Are Dolphins Really Smart?: The Mammal Behind the Myth 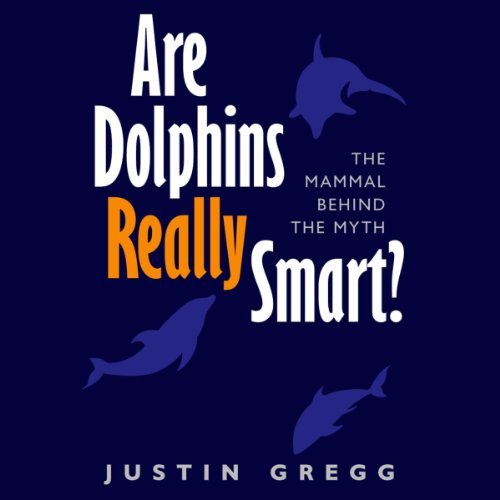 Are Dolphins Really Smart?: The Mammal Behind the Myth

The Western world has had an enduring love affair with dolphins since the early 1960s, with fanciful claims of their ‘healing powers’ and ‘super intelligence’. Myths and pseudoscience abound on the subject. Justin Gregg weighs up the claims made about dolphin intelligence and separates scientific fact from fiction. He puts our knowledge about dolphin behavior and intelligence into perspective, with comparisons to scientific studies of other animals, especially the crow family and great apes.