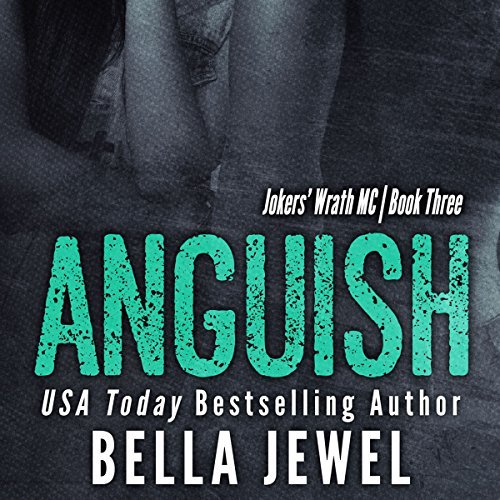 There are a lot of things in this world that are easy to escape from. Having a son you didn’t ask for isn’t one of them. Mack is a nomad. He likes his own space, and he struggles with emotion. His past is gray, and his future looks about the same. That is until his ex-girlfriend dies, and his son is handed over to him. A two-month-old baby he didn’t know existed. Until now. His world comes crashing down around him. Desperate, he hires a nanny.